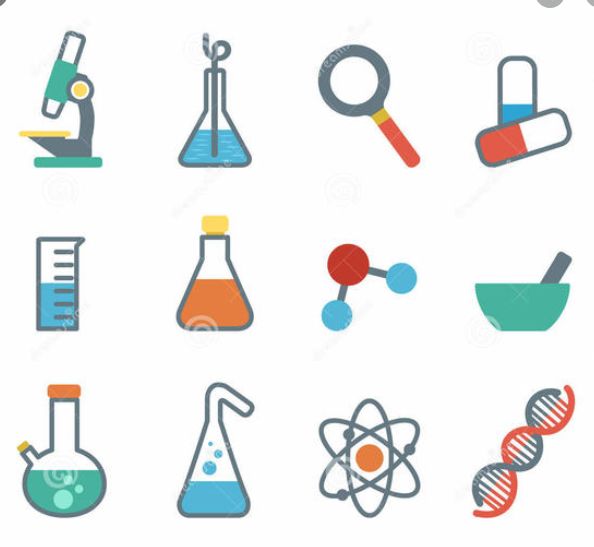 Several years ago, I was both amused and mortified by the example presented by Senator James Inhofe, Oklahoma Republican, when he presented a snowball to the Senate chamber, as presumed “evidence” that global warming is a myth. Inasmuch as virtually all credible science supports the facts that 1) global warming is a real phenomenon and 2) human activity is the responsible culprit, this raises a larger question: Why do some many humans deny scientific facts of all kinds?

At the crux of these issues is the need to understand the process of science and the need for skeptical thinking. As Carl Sagan, renowned astronomer and astrophysicist, has suggested in his book The Demon-Haunted World, skepticism does not sell well. A bright and curious person who relies entirely on popular culture to be informed about scientific principles is far more likely to come upon a fable treated uncritically than a sober and balanced assessment. Sagan also notes that surveys find that some 95% of Americans are “scientifically illiterate.”

So, why are so many people scientifically naive? According to Daniel Kahneman, Nobel laureate in psychology, one basic deficiency results from the false application of methods of judging. Judgments are generally made on the basis of two underlying principles; intuition and reason. The first principle, intuition, (system one) refers to the judgments made by what is often known as “common sense”. The second principle (system two) indicates those reached through a process of careful objective evaluation, often involving numerical or statistical concepts. Because most individuals are either unaware of objective analyses, or are unwilling or unable to devote the time and effort required for such effort, they usually revert to intuition (system one). To avoid or minimize incorrect judgments arising from intuition, reason (system two) should be applied to monitor and correct, when possible, those derived from the former.

The dual means by which we may arrive at decisions is provided by the following simple example: Will a heavier object fall faster than a lighter one? Applying intuitive logic, or a snap judgment—system one—the obvious answer would be, yes. But if one applies system two, that is, careful reasoning abetted by objective confirmation, the actual answer is that both objects fall with equal velocity and acceleration. Numerous similar errors of judgment are provided by several mechanisms such as the “post hoc” fallacy, “regression to the mean,” and “confirmation bias,” all of which I have detailed in my book, “Snake Oil is Alive and Well: The Clash between Myths and Reality.”

Perhaps most common pitfall is provided by the inductive reasoning fallacy that refers to the progression from particular individual instances to wider generalizations. An inductive generalization proceeds from a premise based upon a small sample to a conclusion about an entire population. Psychologists have found that most people tend to overgeneralize from sample sizes too small from which to derive sound conclusions. Many people seem to understand the dangers of over generalization as reflected by the common statement, “You can’t judge a book by its cover.” The majority, however, seem to want to make wider generalizations. As a rule, persons with an understanding of statistics are better equipped to place this concept in a more realistic perspective. Anecdotes—the use of one or a small number of individual stories, often colorful, demonstrating points of general interest—are another example of flawed inductive reasoning. When used appropriately, anecdotes can add spice or humor to a presentation or exemplify or support a generally accepted principle to show how it plays out in the real world. Unfortunately, however, such stories are often misused in an attempt to establish a new general principle or to refute an already well-established scientific doctrine. For example, miraculous cures brought about by alternative medicines or procedures may be presented by individuals who have received and “swear by” such treatments, or by a television host who may be a physician benefiting from public aggrandizement, financial support, or both. These anecdotes are presented as clear evidence of a new phenomenon, or in support of a treatment of questionable efficacy despite the lack of scientific proof. As cited in the example provided above, one snowball, or even a group of snowstorms, do not refute the firm scientific evidence that global warming is a real phenomenon that is caused by human activity.

To provide the reader with more in-depth knowledge of scientific principles—proper and improper—in many other examples of flawed conclusions in my book, noted above, “Snake Oil is Alive and Well.”

PrevPreviousMELATONIN FOR SLEEP PROMOTION: DOES THIS SUPPLEMENT LIVE UP TO ITS HYPE?
NextTHE IDEA OF “HEALTH FREEDOM” IS NOT ONLY MYTHICAL BUT DANGEROUSNext