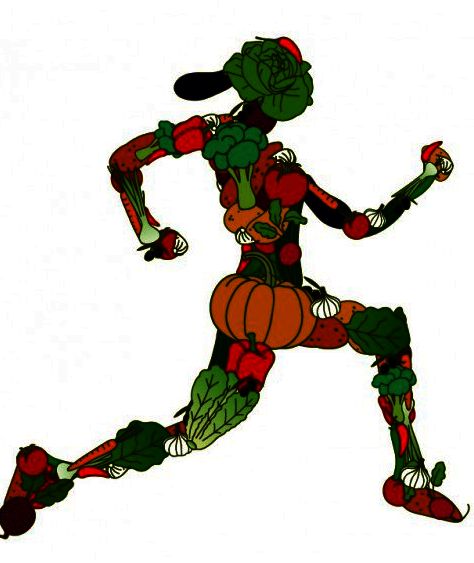 The most recent government statistics on physical activity are sobering. According to Healthy People 2020, an initiative of the Department of Health and Human Services, only 24% of American adults aged 18 years and older met current federal guidelines for aerobic physical activity and muscle strengthening. Federal exercise guidelines indicate Americans need to exercise more. But experts advise steering clear of exercise myths.

Intriguingly, in Americans aged 25 years and older, exercise rates were highest among those who had advanced degrees, with 35% meeting the guidelines, compared with 30.1% who had a 4-year degree, and 14.6% who completed high school. But regardless of education or exercise intent, anyone can fall for exercise myths. Here’s a closer look at some of the common misconceptions.

It’s true that if you exercise a lot, you will probably lose weight or at least prevent weight gain. According to an article published in the International Journal of Obesity, exercising more than 250 minutes weekly resulted in clinically significant weight loss of more than 5%. Weight loss, however, can vary and is idiosyncratic.

“There are large inter-individual differences in weight loss despite participants engaging in similar amounts of exercise,” the authors wrote. It’s been postulated that these differences are related to biological changes (ie, reductions in resting metabolic rate and total daily energy expenditure) and behavioral changes in non-exercise physical activity or energy intake compensation, resulting in less weight loss than theoretically predicted by the amount of energy expended from exercise.

One factor that might mitigate weight loss in those who exercise is the replacement of fat-tissue weight with muscle-tissue weight. It’s important to have more muscle weight than fat weight. Remember that muscle weighs more than fat—however, it burns more calories than inactive fat, even at rest.

Myth #2: You can lose weight from ‘spots’

“Spot reduction” is the targeted loss of fat through specific exercises, and it’s a popular myth because it seems intuitive. For example, it’s tempting to think that abdominal crunches will help you lose belly fat. Not so, according to Mercy Health. Instead, your body loses fat proportionately, based on calories burned. We can’t directly burn fat in fat cells because fat takes the form of triglycerides. Muscle cells don’t use triglycerides as fuel. Fat must be metabolized into glycerol and free fatty acids, which enter the bloodstream, so in reality, fat broken down for fuel can come from anywhere in the body.

The data on stretching are mixed. Some experts, including me, say stretching before exercise may actually make you weaker and slower, but it depends on the anticipated activity. Recent research, however, points to benefits of preventive stretching. According to the findings of a randomized-clinical trial involving 124 male high school soccer players, researchers found that personalized stretching programs benefited players. “Instructed stretching exercises, personally designed by physical therapists to address muscle tightness, improved the range of motion and trunk flexibility, with a positive effect on the injury rate in male high school soccer players, especially for non‐contact disorder injuries during training,” the authors concluded.

Not true! According to the Utah Department of Health, exercisers need more sleep. The agency does point to an important sleep benefit due to exercise. “One of the benefits of regular exercise is that you are going to fall asleep faster and you are going to sleep more deeply, so you are going to have more restful sleep.” That notion is backed up by research, according to Johns Hopkins Medicine. We have solid evidence that exercise does, in fact, help you fall asleep more quickly and improves sleep quality, But there’s still some debate as to what time of day you should exercise. I encourage people to listen to their bodies to see how well they sleep in response to when they work out.

Research evidence has gone back and forth on the popular notion that adding extra protein to the diet through food sources or supplements builds muscle mass, according to an article published by the Center for Science in the Public Interest. Despite an abundance of conflicting evidence, the belief persists that protein supplementation during resistance exercise training will enhance muscle mass and strength. However, there is now an impressive collection of scientific findings indicating otherwise.

In one study, researchers randomly assigned 58 healthy young men to ingest either a protein supplement of whey protein isolate (22 grams a day), a soy-dairy protein blend (22 grams a day), or a placebo (maltodextrin) while they took part in a resistance training program. After 12 weeks, the protein groups had gained no more strength than participants who took in no extra protein. Studies on older adults yielded similar results.

PrevPreviousTURMERIC: THE “GOLDEN” SUPPLEMENT: ANY VALUE?
NextMELATONIN FOR SLEEP PROMOTION: DOES THIS SUPPLEMENT LIVE UP TO ITS HYPE?Next