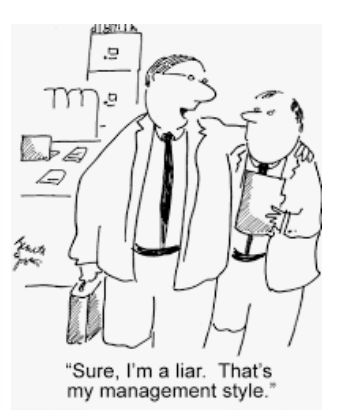 I am a strong believer in the first amendment’s right of free expression. But how much freedom is allowable when such expression could endanger public health?

Let’s first consider the issue of Facebook, a company providing an internet platform for ideas, both good and bad. Recently, a whistle-blower, Frances Haugen, a former Facebook computer engineer, came forth to present alleged company wrongdoing, providing internal Facebook research documents to the Wall Street Journal that included its Instagram photo-sharing platform that had a potentially devastating impact on the mental health of teenage girls, enough to cause them to “feel bad about their bodies.”

After that, Haugen shared these thoughts with television’s 60 Minutes and then at a hearing before the Senate Commerce Subcommittee on Consumer Protection, in which she claimed that Congress needs to require more transparency from the social networking giant, stating “I believe that Facebook’s products harm children, stoke division, weaken our democracy and much more.”

So, in response to these charges, does this justify government intervention, and in what way? Some have compared this “need” for governmental involvement with the example of the tobacco companies, which for years purposely concealed internal conclusive evidence that cigarettes cause serious diseases.

If Haugen’s charges are validated, I believe Facebook’s leadership acted irresponsibly and should be condemned. However, if their first amendment right of free expression poses no direct and provable threat to public health, in comparison with the example of tobacco products, I am forced reluctantly to gave Facebook a pass.

But let’s compare Facebook’s behavior with a major news network, FOX, which was recently criticized for promoting false information about COVID-19 vaccination: According to a A Media Matters analysis, in the 254 days since Biden took office (from January 20 through September 30), Fox undermined the vaccination efforts at least once on 238 of the days (94%). Subsequently, from April 1 through September 30, the network undermined the vaccine efforts at least once on 99% of the days. And posing more danger to the public, representatives of this network promoted bogus “remedies” ivermectin and hydroxychloroquine as effective treatments for COVID. So how would Fox fare if internal deliberations about these issues were exposed by a whistle-blower in their midst? I leave it to the reader to fill in the blanks.

So who should justify governmental intervention, Facebook or Fox? How does Fox’s sponsorship of direct mortality from COVID compare with Facebook’s promotion of unprovable political dangers or provoking some teenage girls to feel bad about their bodies?

PrevPreviousHOW MANY DEATHS FROM COVID DID WE AVERT FROM VACCINATION? AND HOW MANY MORE COULD WE HAVE SAVED?
NextGENERIC DRUGS: ARE THEY SAFE?Next