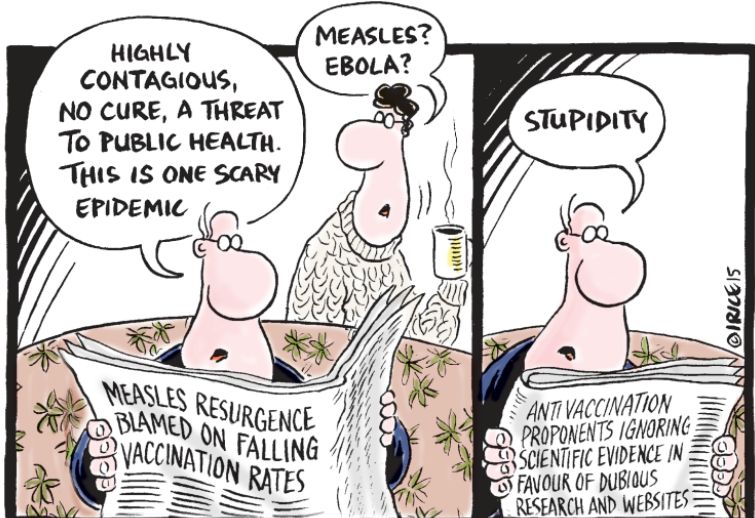 HOW MANY DEATHS FROM COVID DID WE AVERT FROM VACCINATION? AND HOW MANY MORE COULD WE HAVE SAVED?

In the 1946 classic film, “It’s a Wonderful Life,” Clarence—the guardian angel—comforts a suicidal George Bailey by showing him what his small town would have been like if he had never existed. We rarely have the opportunity to view the world in the absence of what has been. High-quality modeling, however, can sometimes offer a glimpse.

After an unprecedented campaign to develop novel vaccines (with unexpectedly high effectiveness and safety) and an impressive initial roll-out, the United States experienced a dramatic decline in COVID-19 cases and deaths. Whereas, a significant portion of this decline was due to vaccine-induced protection, part of it was likely due to the accumulation of individuals who had acquired SARS-CoV-2 infection and subsequently recovered.

What, then, would have happened without the Pfizer, Moderna, and Johnson & Johnson vaccines? An analysis presented by the Commonwealth Fund depicts where our nation would be if COVID-19 vaccines had never existed. This analysis brings into play the emergence of three significant variants: B.1.1.7 (Alpha), P.1 (Gamma), and B.1.617.2 (Delta), each with higher transmissibility than the garden variety SARS-CoV-2. All told, the modelers concluded that the US vaccination program averted an estimated 279,000 deaths and 1,250,000 hospitalizations as of the end of June, 2021.

On the flip side, The New York Times updates on the vaccine roll-out have been somewhat discouraging. One continuously updated graphic depicts the percentage of the population immunized by date, along with the projections of where we will be if the current rate continues. The shadows of past daily predictions demonstrate the ground lost to hesitancy, refusal, misinformation, and political meddling.

Because the variants are more transmissible, we need to increase our efforts to vaccinate widely. Otherwise, the variants will exploit the pockets of vulnerability where vaccination rates lag. Of late, the Delta variant has comprised 83% of new cases and 97% of hospitalizations, most of which are among the unvaccinated.

The answer to the question posed by this title cannot be stated with certainty. As noted above, thousands of deaths have been averted by timely vaccination. And virtually all deaths—likely many thousands—could be prevented this means as we go forward. But will they?

We can only emerge from this pandemic together, and this requires unified community action, requiring universal, probably mandatory, vaccination. We have the tools, the evidence, and the ability. We now need the will.

1 thought on “HOW MANY DEATHS FROM COVID DID WE AVERT FROM VACCINATION? AND HOW MANY MORE COULD WE HAVE SAVED?”