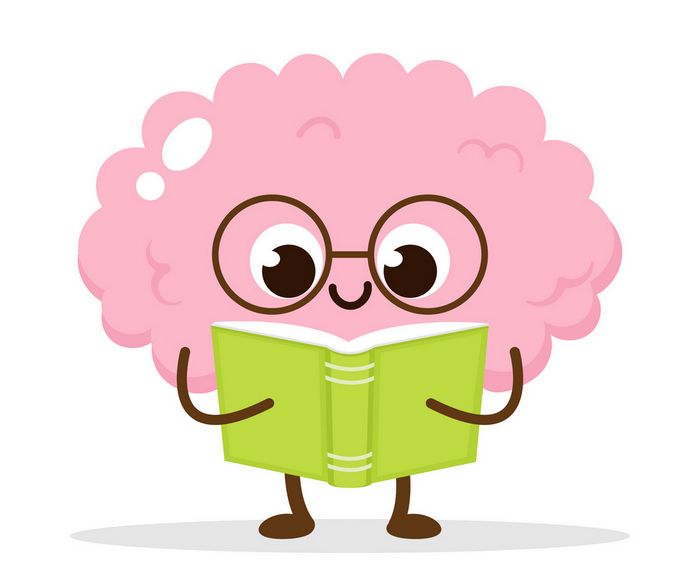 Fake products continue to show up on TV against little or no resistance.

TINA.org has filed a friend-of-the-court brief opposing the terms of the proposed settlement and urging the court to deny final approval. Harriet Hall, M.D., (Science-Based Medicine, May 5, 2020) has scrutinized claims made in advertisements for Neuriva, arriving at the conclusion that the claims that “proof” from clinical studies is misleading.

So let’s take a closer look at her findings: Does the brain work better if you take Neuriva? What is the clinical “proof” that Neuriva is effective?

Unfortunately, Rather than finding a new drug that really works, they had merely recycled two old ones. Moreover, this company doesn’t inspire confidence, since it is the same company that sells Airborne, a bogus cold remedy. And science didn’t prove that Neuriva is effective; it hasn’t even tested Neuriva. Neuriva contains only two ingredients: phosphatidylserine and coffee cherry extract. Those two ingredients have been studied, but the combination has not. When they say “science has proven,” they only mean there is scientific evidence for each of the two ingredients. But what kind of evidence? Let’s check it out:

Coffee cherry extract, also known as cascara (not to be confused with that other cascara, cascara sagrada), is made from what is left after the coffee beans have been removed. Bloomberg reports that this coffee waste is selling for 480% more than coffee itself. Coffee cherry extract has been shown to increase brain-derived neurotrophic factor (BDNF) by 143%, but only in a single study with no control group that gave a one-time dose to participants and concluded that larger clinical studies were needed to evaluate its therapeutic potential. One study found that coffee cherry extract reduced reaction time in 71 adults with mild cognitive decline but did not significantly improve other measures. Reaction time is not one of the five benefits claimed for Neuriva. BDNF has been studied, but its relationship to mild cognitive impairment is unclear. A study was done to “determine whether serum BDNF level might be a useful biomarker for assessing risk for mild cognitive impairment (MCI) in older people”. It found that low serum BDNF was associated with lower cognitive test scores and MCI. It said that future prospective studies should establish the discriminative value of serum BDNF for the risk of MCI. Bottom line: correlation, not causation; possibly useful but only as a biomarker; no evidence that raising serum BDNF levels would improve measures of cognition.

In a study about the effects of acute exercise, cognitive function scores improved after all exercise conditions, but they did not correlate with BDNF changes.

One study showed that phosphatidylserine improved memory in aged mice. There are some positive studies in humans, for instance this one from Japan in which the improvement in memory was only significant in a subgroup and was attributed to one measure: delayed verbal recall.

And there were also negative studies like this one: It showed that phosphatidylserine does not affect memory or other cognitive functions in older individuals with memory complaints.

In short, there is no convincing evidence that either ingredient was an effective “brain-enhancer”, and the combination in Neuriva has not been studied. This pattern is what we see repeatedly for dietary supplements. What they usually mean by “clinical proof” is far from what credible scientists would accept.

Despite the advertising claims, Neuriva has not been properly tested in a controlled clinical study and reported in an acceptable peer-reviewed journal. So we have no way of knowing if it is safe or effective, and it is probably neither. In the meantime, the reader would be well-advised to stay away from this and other “memory enhancing” supplements (e.g., Prevagen and others) until the manufacturers come forth with acceptable research!