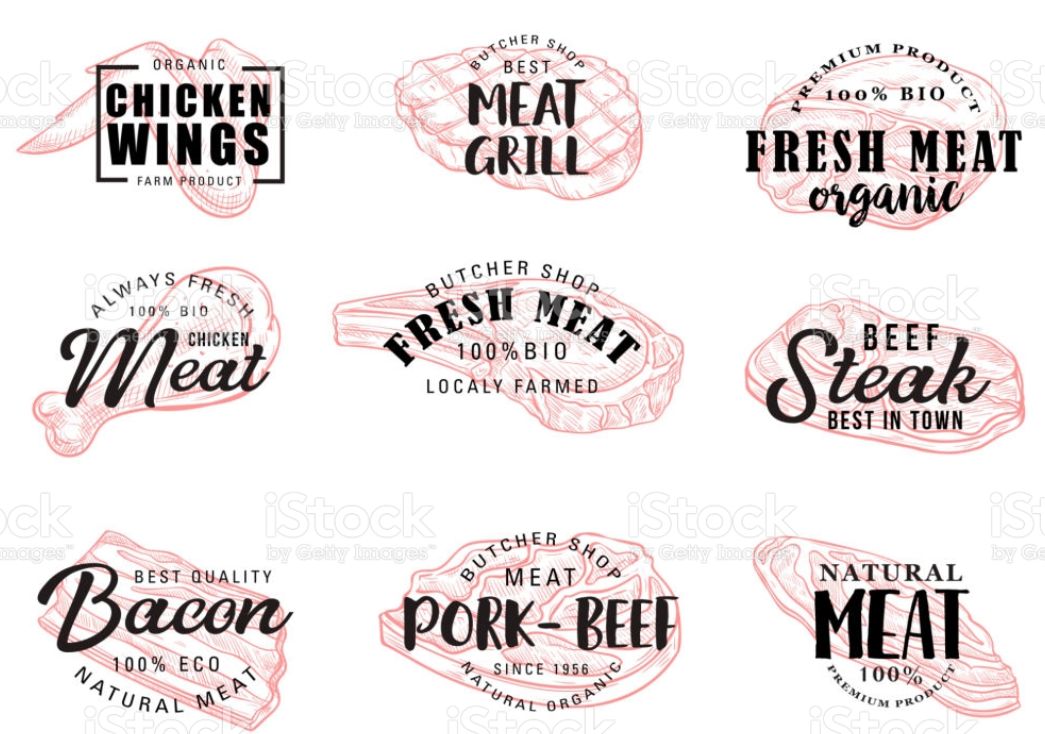 Red meat tied to higher risk of dying from many diseases

Eating more red meat is associated with an increased risk of dying from eight common diseases including cancer, diabetes and heart disease, as well as all other causes of death, according to a U.S. study.

Researchers examined data on almost 537,000 adults aged 50 to 71 and found the people who consumed the most red meat had 26 percent higher odds than those who ate the least of dying from a variety of causes.

But people who ate the most white meat, including poultry and fish, were 25 percent less likely to die of all causes during the study period than people who consumed the least, researchers recently reported in The BMJ, .

These findings confirm previous reports on the associations between red meat and premature death, and it is also large enough to show similar associations across nine different causes of death.

They also found that for the same total meat intake, people who reported a diet with a higher proportion of white meat had lower premature mortality rates.

For the study, researchers followed the health and eating habits of people from six U.S. states and two metropolitan areas over about 16 years. They analyzed survey data on total meat intake as well as consumption of processed and unprocessed red meat and white meat. Red meat included beef, lamb and pork, while white meat included chicken, turkey and fish.

Then, researchers sorted people into five groups from lowest to highest intake of red and white meat to see how this influenced their odds of death during the study period.

They looked at deaths from nine conditions, including cancer, heart diseases, stroke and cerebrovascular disease, respiratory diseases, diabetes, infections, Alzheimer’s disease, kidney disease and chronic liver disease, as well as all other causes. Overall, 128,524 people died, with cancer, heart disease, respiratory disease and stroke as the leading causes of death. Only Alzheimer’s disease risk was not linked to red meat consumption.

Certain ingredients in red meat, including nitrates and heme iron, may help explain why it’s linked to higher mortality rates for the other causes of death.

The highest intake of heme iron was associated with 15 percent higher odds of premature death than the lowest intake, the study found.

Nitrates in processed meat were associated with a 15% increased risk of death from all causes.

The study wasn’t a controlled experiment designed to prove how the amount or type of certain meats might directly influence mortality.

Other limitations include the reliance on survey participants to accurately recall and report on their eating habits and the lack of data on any changes in people’s diets over time.

Even so, the findings should reinforce the need for many adults to cut back on meat consumption.

Moreover, processed meat can produce cancer–causing chemicals, while saturated fats in meats can increase the risk of cardiovascular disease. Choosing organic meat may not change the risk of premature death.

Mortality is higher with higher red meat intake for every major cause of death except Alzheimer’s. The current level of meat consumption, in most of the developed world and increasingly in both low and middle–income countries, is unprecedentedly highest in human history. In general, we need to reduce meat consumption back to about one tenth of its current level, or approximately to no more than twice weekly.