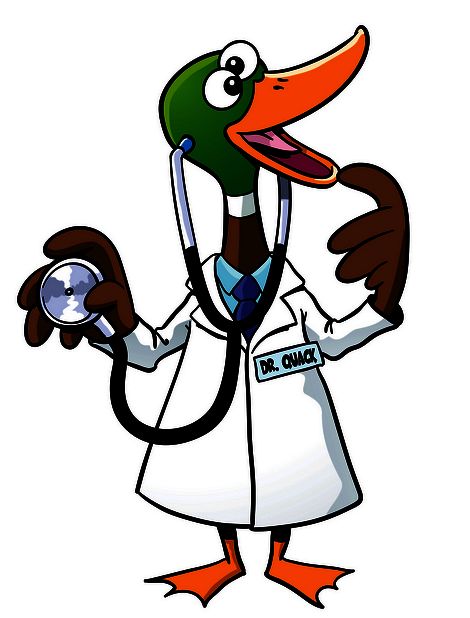 THE IDEA OF “HEALTH FREEDOM” IS NOT ONLY MYTHICAL BUT DANGEROUS

In a recent essay, Susannah Crockford, author of Ripples of the Universe: Spirituality in Sedona, Arizona, says the “health freedom” movement is “where opposition to public health meets spiritual and religious claims about personal well-being and societal freedom.”

The article states that the Health Freedom movement casts vaccination as eugenics and population control aimed at the most vulnerable—for the profit of healthcare and pharmaceutical corporations. The article positions those “free thinkers” as the underdogs fighting for freedom against the “oppressor”. However, the effects of large portions of the population remaining unvaccinated or unmasked perversely and disproportionately impacts historically disadvantaged communities, resulting in the perpetuation of COVID-19. The rhetoric of the Health Freedom movement obscures the actual impact of their advocacy: Those with the highest incomes have the best access to healthcare; they’re the least impacted by the continuing spread of COVID-19 and its variants. They’re also the most able to pay for unnecessary supplements, organic food, and expensive gym memberships in the attempt to support their natural immunity. You might actually say they have the most freedom to begin with.

Todd Stiefel, founder and president of the Stiefel Freethought Foundation, made similar points in a commentary about a North Carolina rally that he says was “in support of HB 558, a bill that would prohibit requiring proof of vaccination or immunity in public accommodations, employment, or to attend any school, public or private.” Stiefel notes that demonstrators declared “their cause to be a ‘civil rights issue’ on a par with laws protecting Black and LGBTQ people from being denied service at a lunch counter or a cake shop.” He argues that this is a warped understanding of liberty. Your freedom to drive a car does not include the right to ignore stop signs. People who speed through stop signs risk not only their personal safety but that of the rest of us. And so is it with people who reject vaccines during a pandemic. Reasonable safety regulations are essential right now. If we do not have at least 70% of the population with immunity, the virus will continue to spread and potentially mutate into new and possibly vaccine-resistant variants. There are more than 581,000 dead Americans so far. How many more have to die for “freedom”?

But, sadly, a collection of grifters have jumped onto the “anti-vax bandwagon,” under the guise of “health freedom,” presumably for personal gain.

The Center for Countering Digital Hate (CCDH) has identified a “Disinformation Dozen” who account for most of the anti-vaccine content posted on Facebook and Twitter. [The Disinformation Dozen: Why platforms must act on twelve leading anti-vaxxers. CCDH, March 2021]. The list includes Ty and Charlene Bollinger, Joseph Mercola, D.O., and Sayer Ji, all of whom appear to be profiting from their activities. Among other things, the Bollingers have (a) offered misinformation at thetruthaboutcancer.com, (b) opposed the use of masks as a public health measure, and (c) promoted “Stop the Steal” rallies. The Associated Press has reported that the Bollingers:

In conclusion, I simply quote from the writing of Voltaire, who, many years ago, asserted that “Quackery began when the first knave met the first fool.” To all my readers: It’s still with us, but don’t be included in this latter category!

PrevPreviousCAN SCIENCE EXPLAIN SCIENCE DENIAL?
NextWhat exactly is a Mediterranean Diet? And why is it important?Next